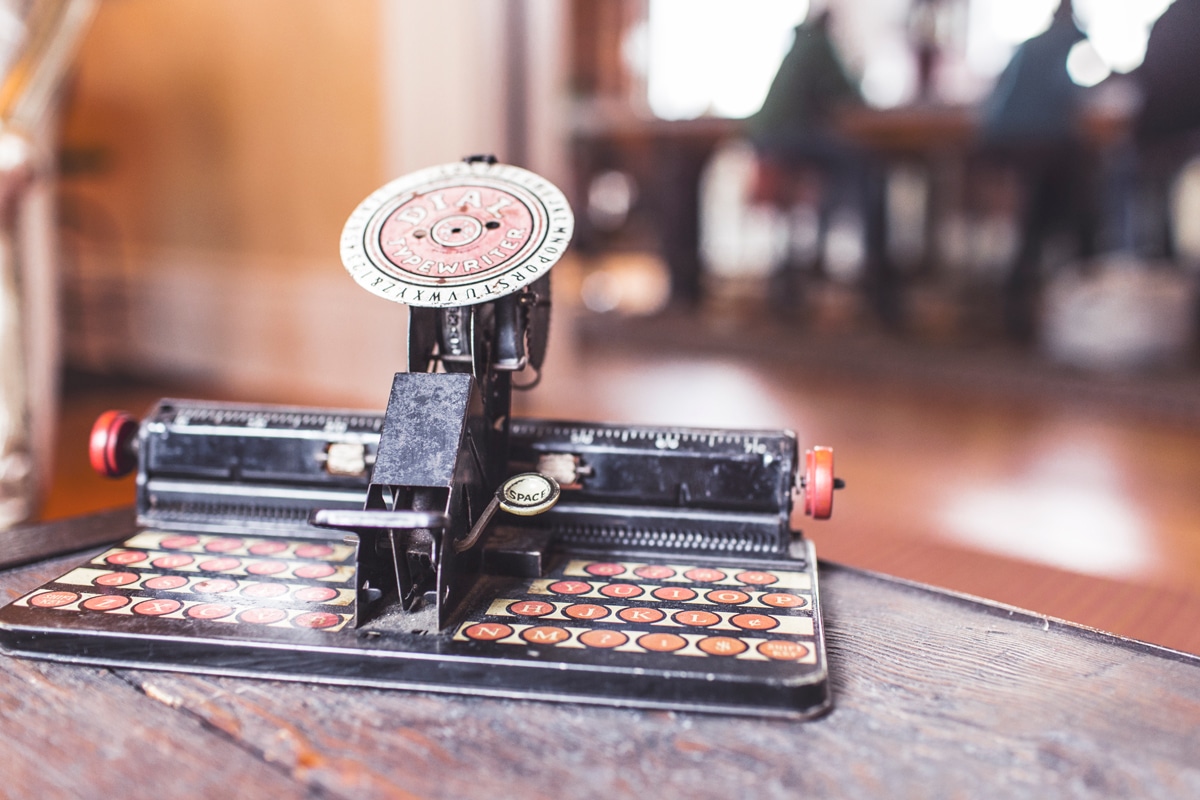 When is the time for Times?

By Digital Church8 April 2015No Comments

The font Times New Roman is pretty well-known; in fact if you own a computer you will have seen this font on any sort of word processing programme such as Word or Pages. However, as a font, Times is often rejected by designers across most projects. It is a serif font, which a lot of designers are not using at the moment. It is a very traditional font and is seen ads old and boring by  most!

Some people, though, would argue that there is a place in modern design for old, traditional fonts like Times. More recent designs have seen serif fonts come back in to play. There is an argument to say that the legibility of Times provides an excellent experience for a user/reader, and perhaps by simply changing the line height, letter spacing and kerning, a new version of the old classic could be created for modern use.

We love this video by Betsy Works on the history and evolution of the font. Give it a watch and then let us know what you think to the font and whether you think it’s time to bring back Times (pun intended!). We look forward to your comments. 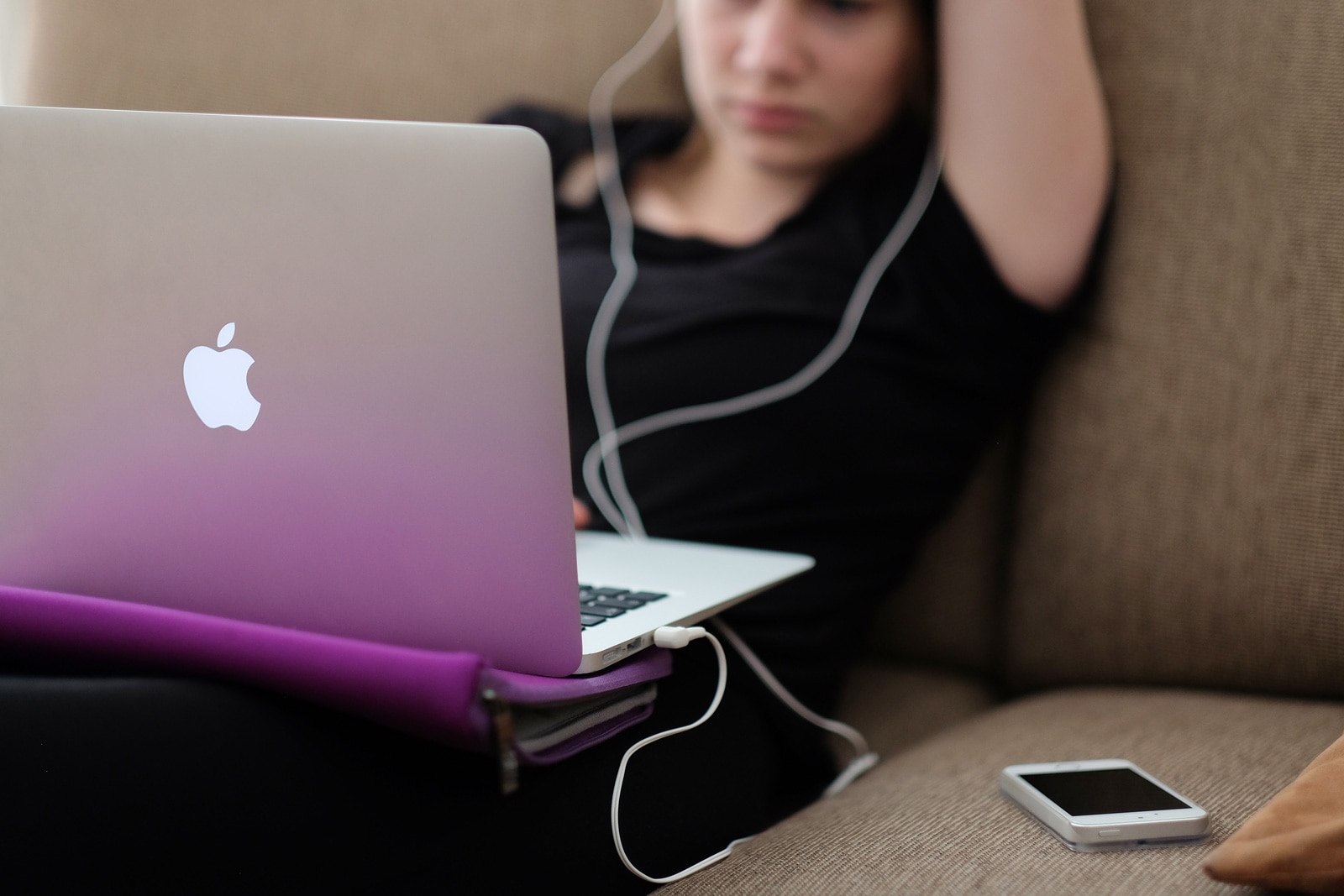 Online Church – are we robbing people of a God-designed community? 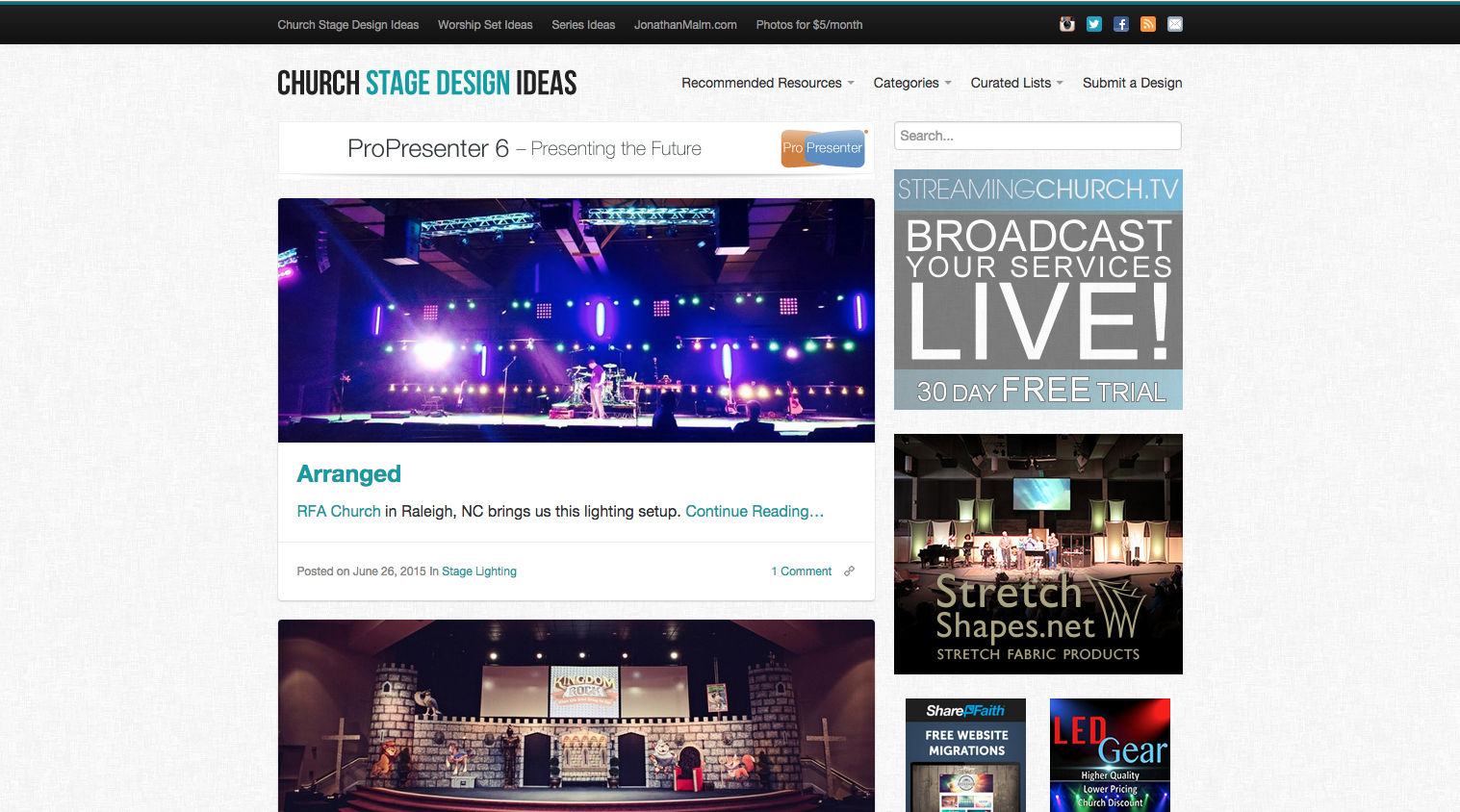 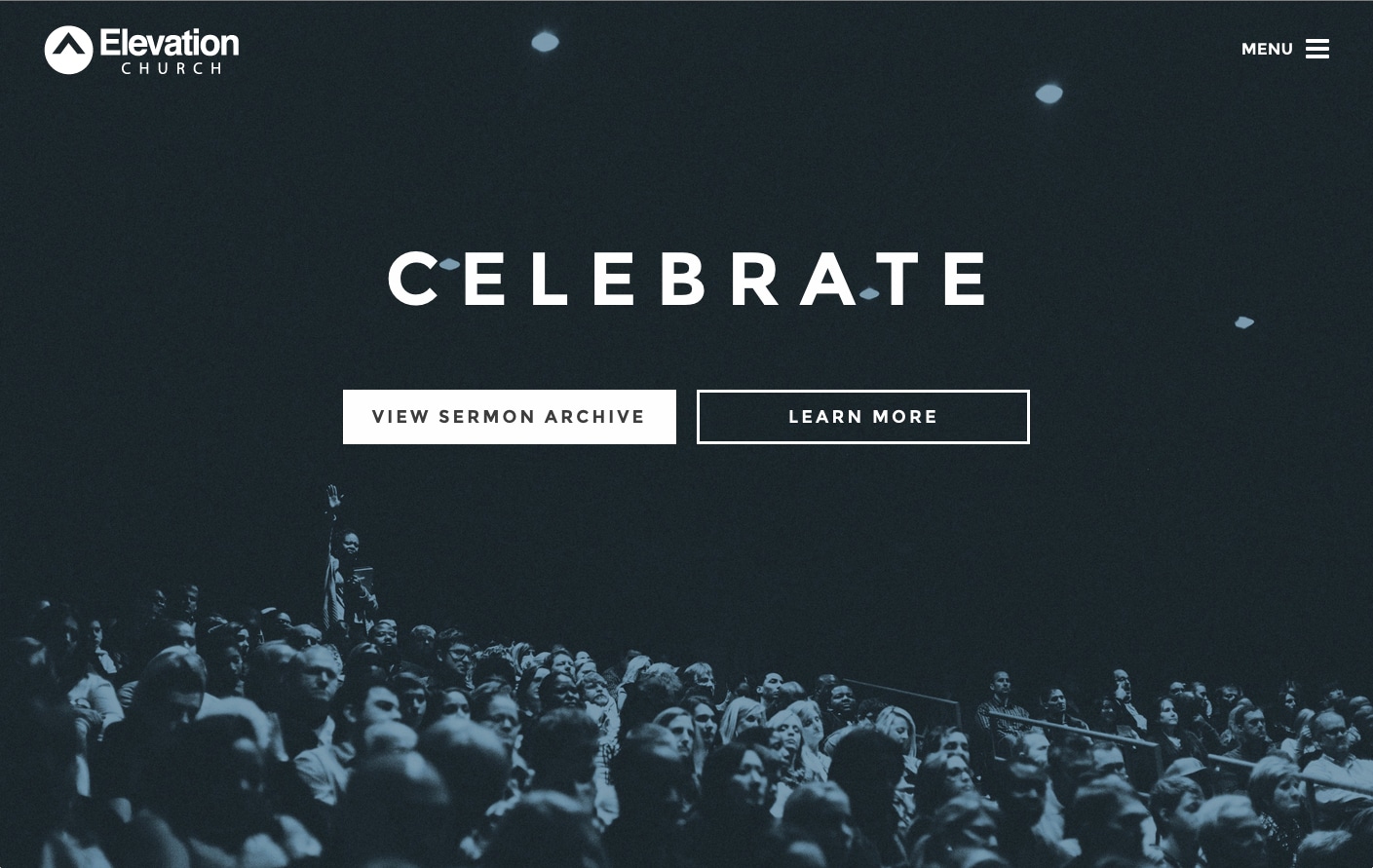